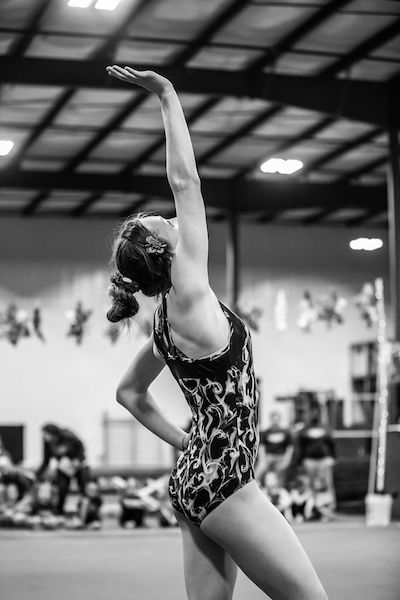 How much do you know about the history of gymnastics? Are the gymnastics events we know today the same as they were in the beginning? When were the first Olympic Games that included gymnastics held? And when were women allowed to compete?

Here are seven interesting facts about gymnastics that answer these and other questions:

The Ancient Greeks were probably the first to practice gymnastics more than 2000 years ago. But their events were more like track and field and swimming than the gymnastics events we know and recognize today. Also, men who fought for Ancient Greece used gymnastics as training for war.

Friedrich Ludwig Jahn of Germany is known as the “father of gymnastics.” He even invented several pieces of equipment, like the parallel bars and the balance beam.

The first modern Olympics of 1896 included gymnastics. Women’s gymnastics were first included in the Amsterdam games of 1928.

The first American to win the all-around Olympic gold medal was Mary Lou Retton. She won this gold medal in 1984.

5. The Federation of International Gymnastics

The Federation of International Gymnastics is the world’s oldest sports organization. The FIG sets and regulates all the rules of the sport of gymnastics.

6. Differences between Men’s and Women’s Gymnastics

Gymnastics scoring has changed over the years. Scores used to be based on a scale of 1 to 10, and Nadia Comaneci was the first Olympic gymnast to earn a 10 at the 1976 Games. Today, scoring has changed, and you can no longer score a perfect 10.

To learn more about Kids First Gymnastics in Cedar Rapids and what we have to offer, contact us today.